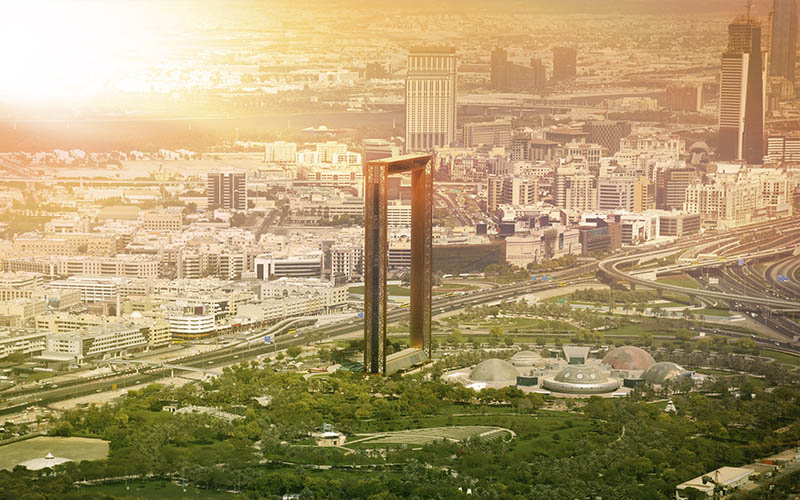 On 23 November 2020, by a Presidential Decree, the United Arab Emirates (“UAE”) has introduced extensive changes to Federal Law No. 2 of 2015 on Commercial Companies (“Companies Law”). The major change announced of course being the allowance of 100% foreign ownership in mainland/onshore (non-free zone) companies, therefore effectively annulling the need for a local Emirati majority shareholder on a federal level. Since 1 June 2021, fully foreign owned local companies can now be established in accordance with the rules and guidelines enacted locally in each of the seven Emirates. Dubai Economy has just published the “Full foreign ownership activities” list (“Dubai List“), containing more than 1,000 activities in respect of which 100% foreign ownership is now available in the emirate. This list includes mostly commercial, industrial, manufacturing and trading activities however only a few service activities. By contrast, trading activities are mostly absent from the Abu Dhabi DEDA list published earlier in May already. Dubai Economy’s guidelines in relation to the Dubai List in a nutshell:

- No additional fees, guarantees or enhanced capital requirements for activities newly eligible for 100% foreign ownership;
- existing businesses where the full foreign ownership option of their activities became now available, are obliged to follow the procedure set out in their memorandum of association to reduce or fully divest the Emirati percentage ownership;
- the procedures for setting up a new company and licensing requirements remain unchanged (save for (i) the removal of the mandatory requirement to have an Emirati partner and (ii) the specification of a fixed profit and loss distribution ratio between the partners; and
- keep in mind, that full ownership does not apply to commercial agencies, as they are regulated by the Federal Law No. 18 of 1981 on commercial agency, hence special legislation.

As a matter of form, the latest changes also lead to the removal of the requirement for a branch of a foreign company to have a UAE national service agent appointed as a mandatory requirement to operating in the mainland UAE.

The Dubai List includes commercial activities such as general trading, contracting, jewelry, gold, pearls, luxury watches, foods, as well as cars and trucks trading. In the industrial category, full ownership was sought in the metals and construction, flooring, building materials, foods, water production and paints sectors. As per the guidelines published by Dubai Economy, 100% foreign ownership is available now for more than 1,000 mostly commercial, trading and industrial activities excluding (in accordance with the amended federal Companies Law) economic activities with a strategic impact, which are in seven sectors only.

The latest announcement from Dubai Economy once again clarified on the status of existing business licenses, where full ownership of the activities became newly available, and that include an Emirati partner, remains unchanged as per the Memorandum of Association (MOA) and the partners’ decision. Any reduction of the percentage share of the Emirati partner from 51% or his /her withdrawal from the partnership is only possible in accordance with the legal procedures set out in the MOA.

Swiss Group will gladly assist you in any aspects related to these new changes.