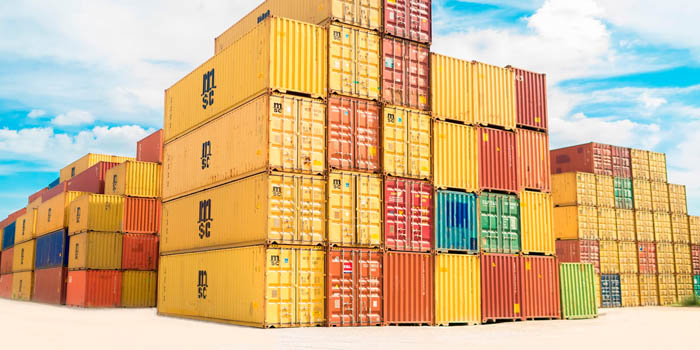 ‍The Saudi Arabian Minister of Finance has issued the Ministerial Decree no. 3852, dated 22/11/1442 (02/07/2021), entered into force on 2 July 2021, approving the new set of National Rules of Origin. These rules are applied to GCC manufactured products, amongst others also laying out the conditions to be met by those products to qualify as “national goods” when imported into the Kingdom of Saudi Arabia (KSA).

Should the requirements set out in these Rules of Origin not be met, the goods shipped to KSA subsequently are subject to customs duty (up to 25% for certain products). In view of this, businesses need to re-evaluate their operations and supply chain and consider potential changes in their activities to accommodate the new set of rules in order to be able to continue to access KSA on duty free basis (applying for GCC preferential treatment, based on the GCC Unified Economic Agreement).

As a matter of form, this new set of National Rules of Origin is expected to be applicable only until the entry into force of the regional agreement on the matter, the GCC Unified Rules of Origin.

We assume that this development will lead many GCC businesses, also companies based in the United Arab Emirates, to review and introduce changes in their manufacturing process and supply chains to ensure preferential treatment when importing into KSA and when entering into the KSA market. The new Rules of Origin clarify (again) that goods manufactured in any of the GCC free zones are considered foreign goods and consequently subject to customs duty. This is also in line with the existing provisions in the GCC Common Customs Law. However, newly, the Rules of Origin additionally establish that goods transported through free zones (transit through free zones) or according to invoices or shipping documents issued by free zones or an entity established in a free zone (the use of transit documents originating from Free Zones) will not be considered to be a direct transit from the GCC and subsequently disqualifies such goods from preferential treatment. Important for businesses established in one of the various UAE free zones, any goods leaving from a free zone will no longer be considered “locally produced”, and are therefore not eligible anymore for the tariff reduction when imported into KSA.

Enacting these new Rules of Origin, Saudi Arabia has raised the stakes within the GCC in order to strengthen its position as regional trading and business hub directly competing with the United Arab Emirates. Considering that Saudi Arabia is the UAE’s second-largest trading partner, these new Rules of Origin will have a big impact on UAE companies, not only for entities trading goods from free zones in the UAE but also for companies with their (regional) manufacturing capabilities located in one of the various UAE’s free zones.

To also keep in mind, Saudi Arabia has already announced earlier this year that, by 2024, only companies with a
regional head office in Saudi Arabia will be eligible to bid on and subsequently be awarded government contracts and mandates.

It is yet to be assessed how far-reaching the impact will be for those companies operating from within the various UAE free zones. Manufacturers and exporters operating in one of the UAE free zones, who conduct business with the Saudi market, should consider how these new rules will influence their operations and supply chains - in cases where the new rules of origin are not met, the goods imported will face Saudi customs duties.

Swiss Group will gladly assist you in any aspects related to these new changes.